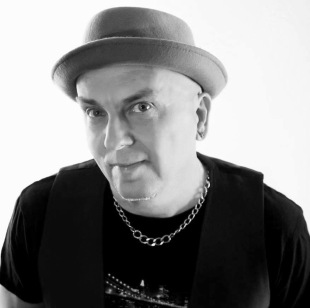 Clyve is a Neo Soul recording artist, who originates from Bath, UK and since 1995, has also been based in New York.  He has recently returned from the USA, to finish off his brand new album “Blue Eyed Soul” in Bristol at Puzzlemaker Studios. The album, which will be released on Friday 26th October 2018, consists of 10 Soulful tracks, which includes the singles “Sweet Soul Music” and “Night Train”, as well as his version of Lynden David Hall’s “Do I Qualify”.

During his recent times in New York, he has appeared for the third time as a guest on the Ginger NY Chat Show and has also recorded his pilot radio show “Clyve’s Block Party”. He also recorded tracks at Sweetsound Studios in Manhattan, for the new album with the amazing vocalist Clayton Bryant. Clayton has recorded background vocals and performed with the likes of Bruce Springsteen, Michael Jackson and Luther Vandross. The album is will bring together musical influences from both cities in a fusion of vibes, beats and grooves.

Over the last five years Clyve has seen some great success, especially in 2013, where Clyve performed the Official Anthem “Living Our Dream, which he co-wrote, at the spectacular Special Olympics Opening Ceremony in the stunning setting of the Royal Crescent, Bath, in front of 8,000 and alongside multi million selling artist Susan Boyle and the award winning jazz artist Clare Teal.

He continued to sell out gigs with his band The Soul City Foundation and is also  featured regularly on BBC Radio’s Livvy & Chrissie Show, including many BBC Live Lounge performances. 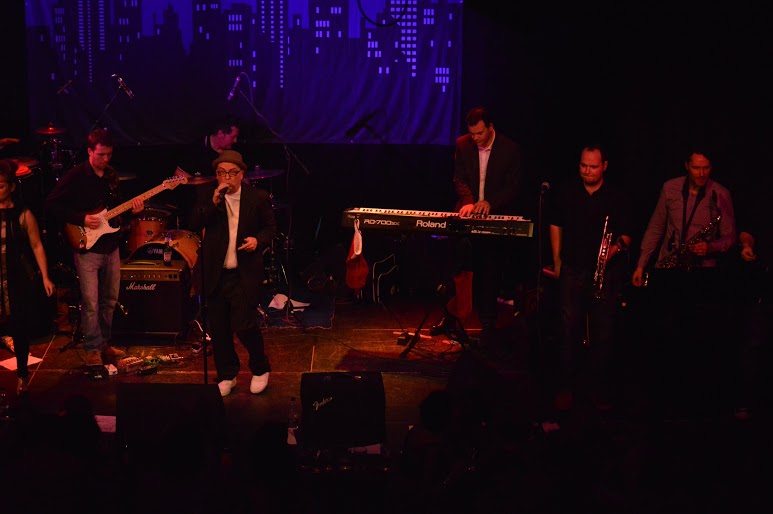 In 2014, Clyve continued to perform live in front of sell out crowds and also had the honour of having Living Our Dream” remixed in the USA by Prince’s very own DJ Larry Peace. He worked on tracks, including the single “Feels Like The First Time” with MTV Producer Chi Salaam and had the honour to appear at the Olympic Park, London for the Special Olympics, ending up with travelling to Los Angeles for the World Games Opening Ceremony,  featuring the likes of Siedah Garret, Avril Lavigne and the legendary Stevie Wonder.

Before finding his soulful side, he had European chart success way back in the 90’s, performing his dance hit “Painted Moon” in front of 20,000 at the Falles Festival, Valencia as well as making his US live debut in front of 200,000 in Washington DC in 2001. 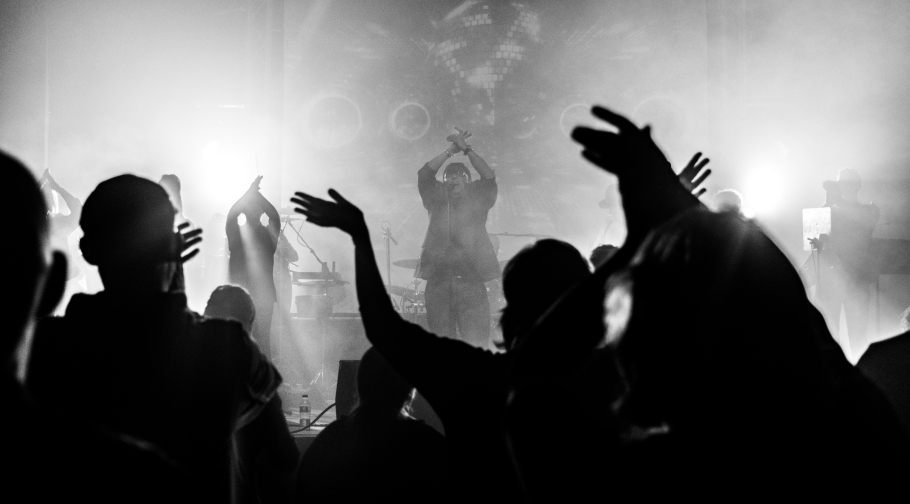 Already 2018 has been a busy one, with the recording and the finishing off of the album, the release of the Live CD/DVD “Clyve Live at Komedia” and at present the management are planning for an UK Autumn Tour.

“The album has taken a lot longer than expected, but feel I have been really blessed to have had so many amazing musicians involved, as well as stunning vocalists like Clayton, Cath Foxwell and recently Alice Cann and even had a little advice from Grammy award producer Alex Venguer. I’m honoured, extremely happy and hope it gets the success that it deserves”

No incoming links found yet.